Our Medical Breathing Air Units contain a number of critical care air supplies, apparatus, and equipment used in emergencies.  These units are normally towed and carry several types of breathing apparatus. These apparatus are deployed as necessary in several work site scenarios, as listed below.

We use Emergency Escape Breathing Apparatus (EEBA’s) in situations involving a sudden change in air quality.  That is to say, when the quality has changed from breathable air to unbreathable air.  In these situations, life and health are threatened.  For example, when a pipe containing toxic gas erupts, an EEBA is deployed to aid the exposed victim with breathing.

EEBA’s administer 5 or 10 minutes of breathable air to facilitate a rescue to an area of safety.  They are often used in the firefighting industry.

Several types of EEBA’s are carried onboard a medical breathing air unit.

For example, the Self-Contained Breathing Apparatus (SCBA), a type of air apparatus commonly used in the oilfield, is carried.  The air in this apparatus is produced by a breathing air compressor and purification system.  It is frequently used in situations where prolonged exposure is harmful.  Examples of harmful exposure environments include the following list and more.

Two high end brands of SCBA’s included in our units are Scott and Draeger.

Additionally, we carry the Supplied Air Breathing Apparatus (SABA).  The SABA is a type of air apparatus that uses an air line.  The air used in these is a combination of supplied cylinder air and escape line air.  The air line provides for extended work activity, while the escape cylinder provides short term air for 5-10 minutes allowing for an emergency escape.

To learn more, check out our Emergency Vehicles and Equipment. 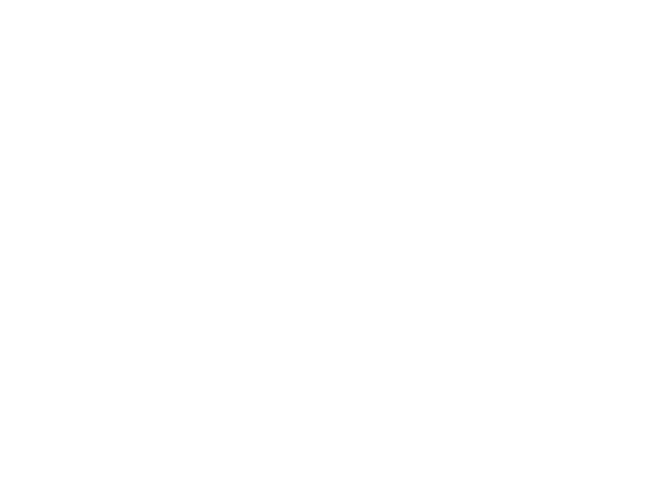 Important checks required before using a breathing apparatus for a rescue are listed below.

Grade D air is commonly supplied by these apparatus.  This grade is suitable for breathing and has the following characteristics, listed below.